An Alms giving for 100 Buddhist Monks, presenting special offerings to 50 temples in under privileged areas at the historic Mirisawetiya Viharaya, Anuradhapura and finally the blood donation campaign were held on last 14th July 2019 in Anuradhapura on behalf of the 40th remembrance of the late Mr. U.W Sumathipala, the founder of Sumathi Group of Companies and in memory of the late Dr. Mrs. Milina Sumathipala, ex. Chairperson of Sumathi Group of Companies. 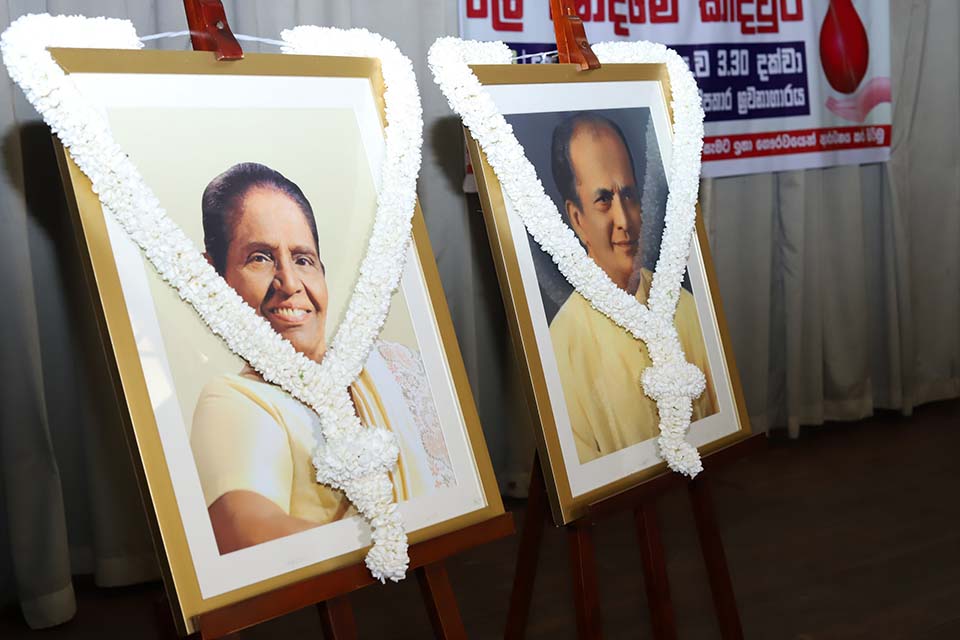 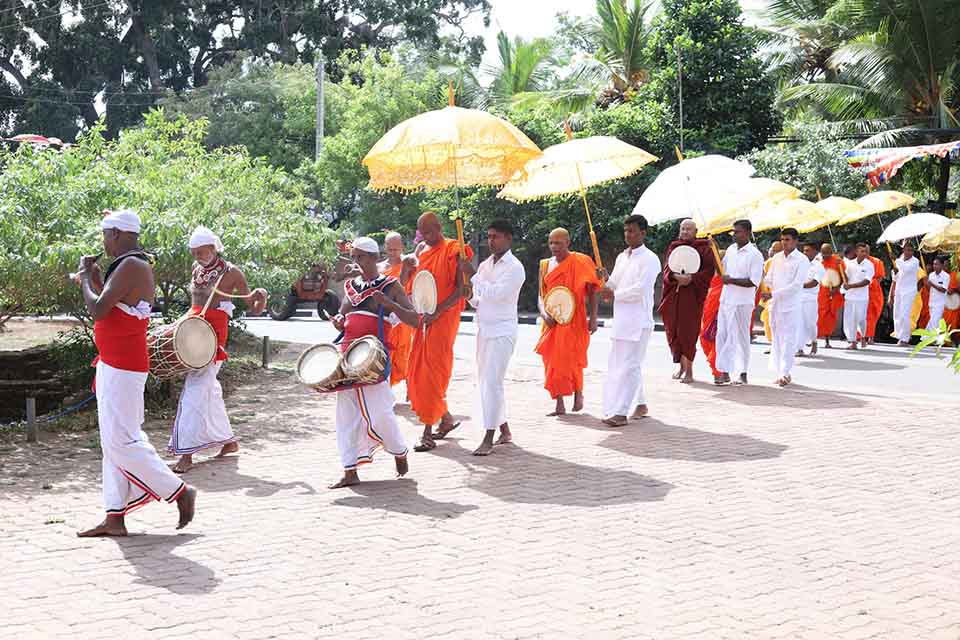 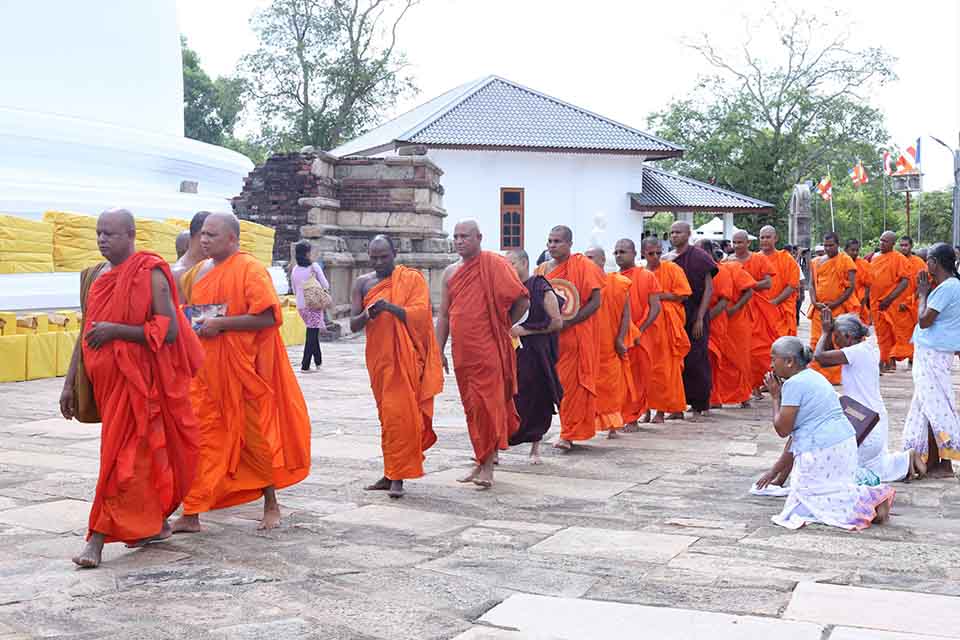 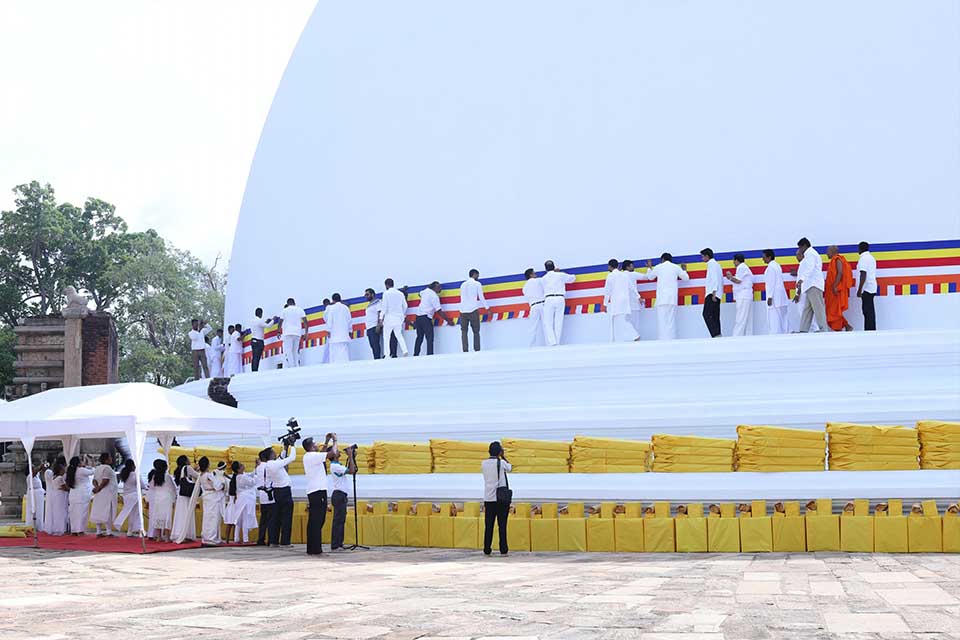 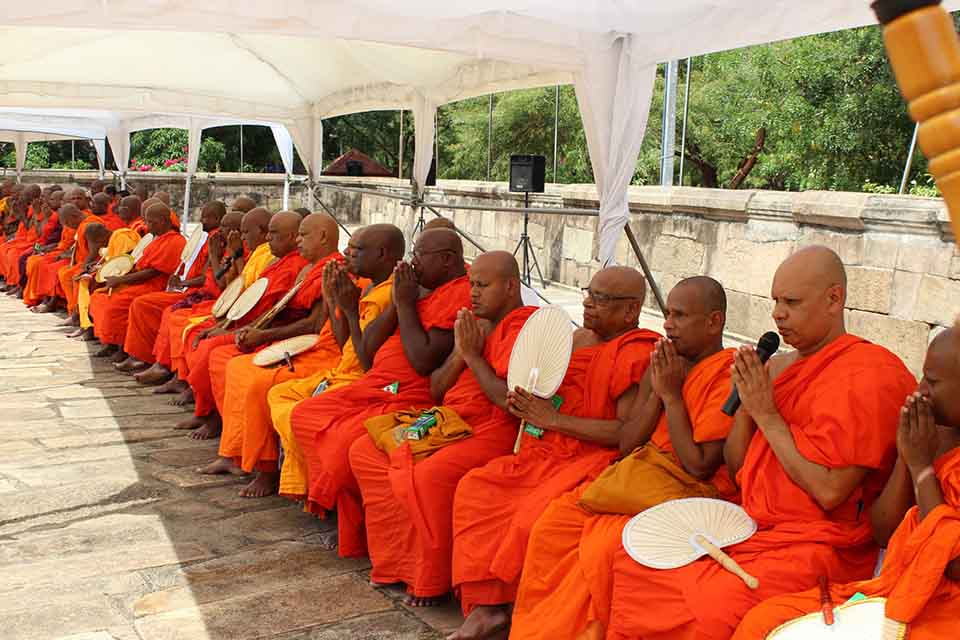 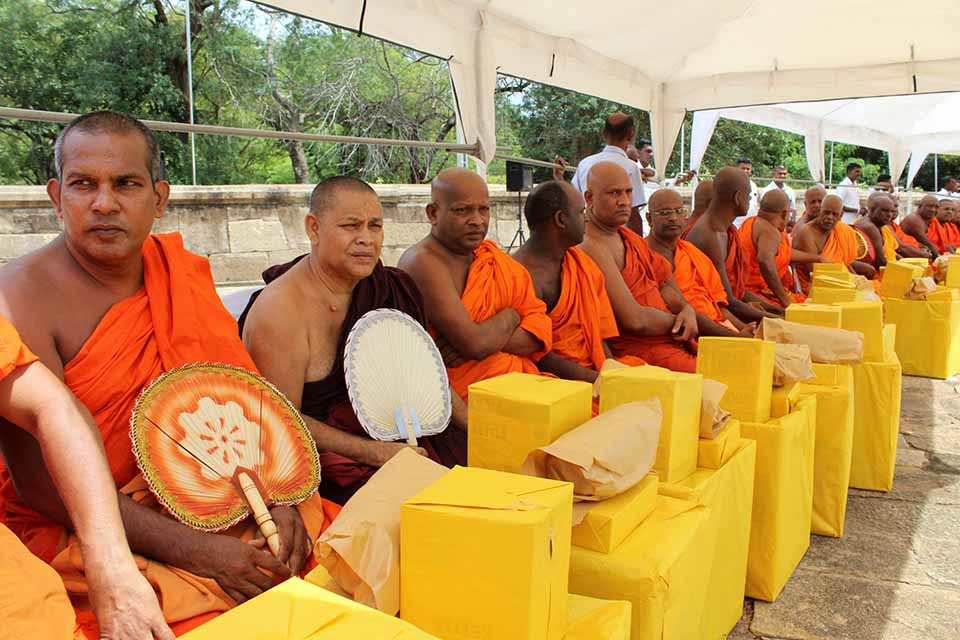 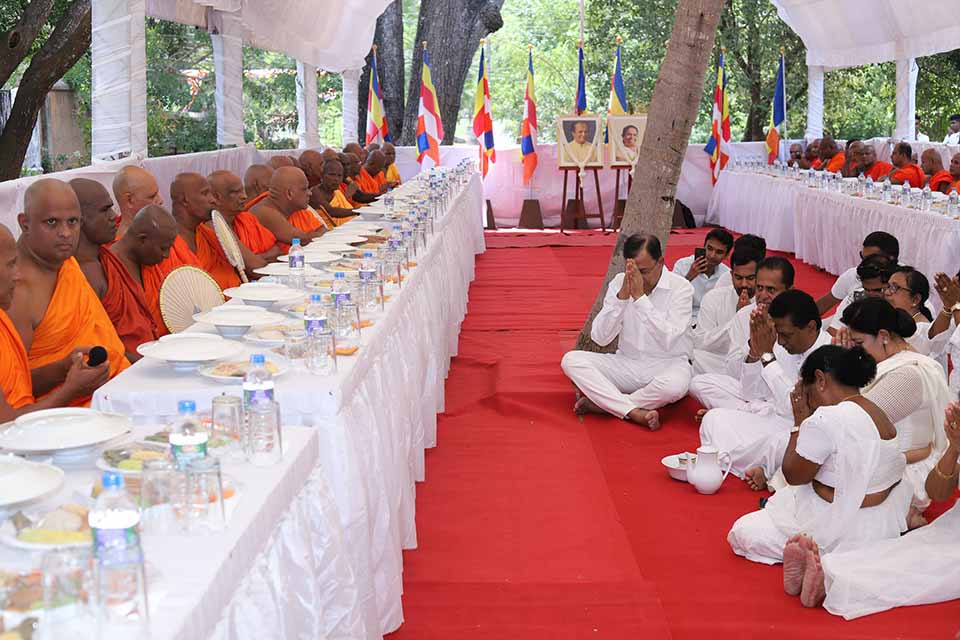 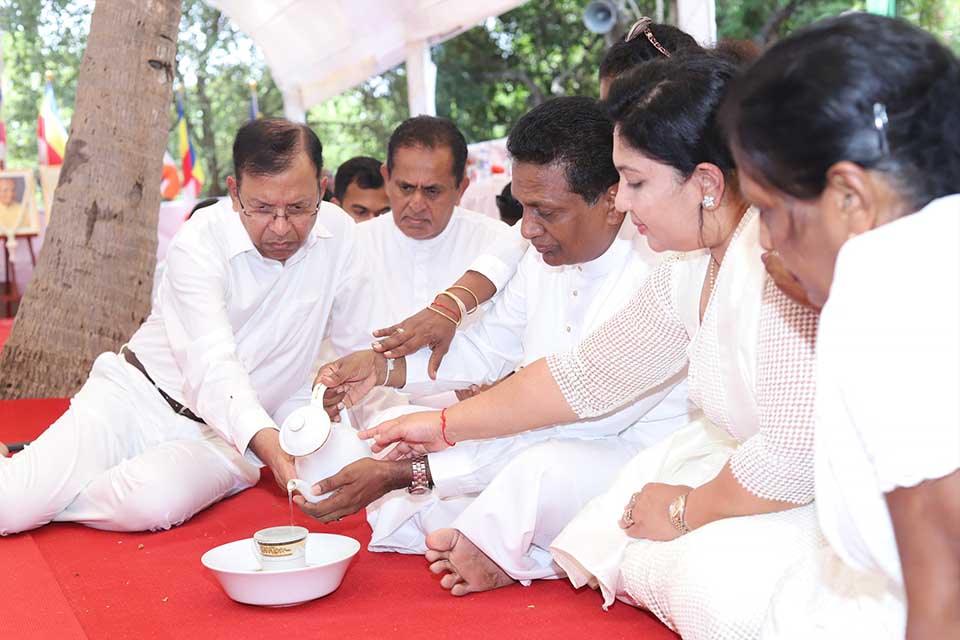 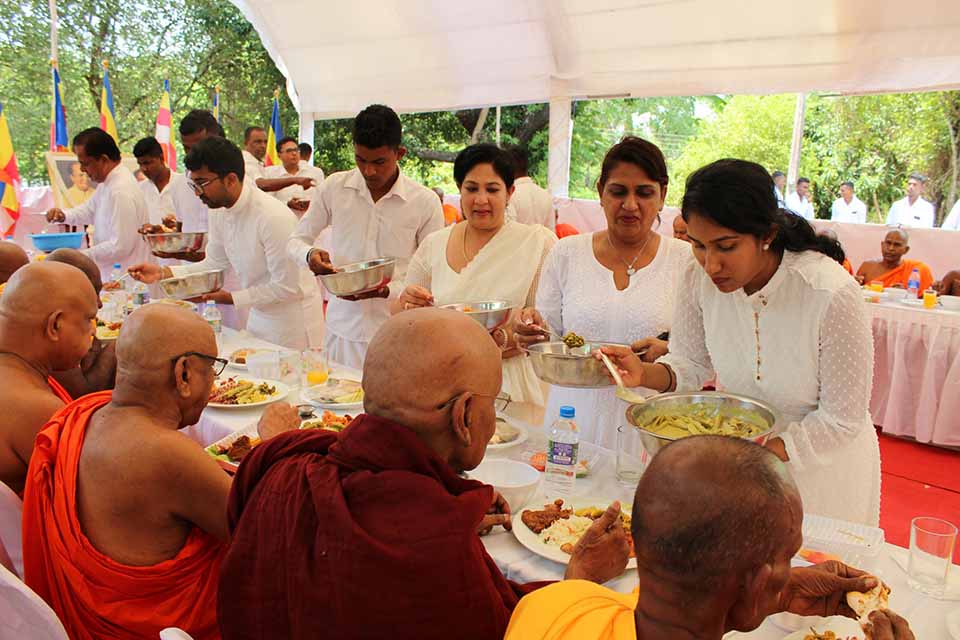 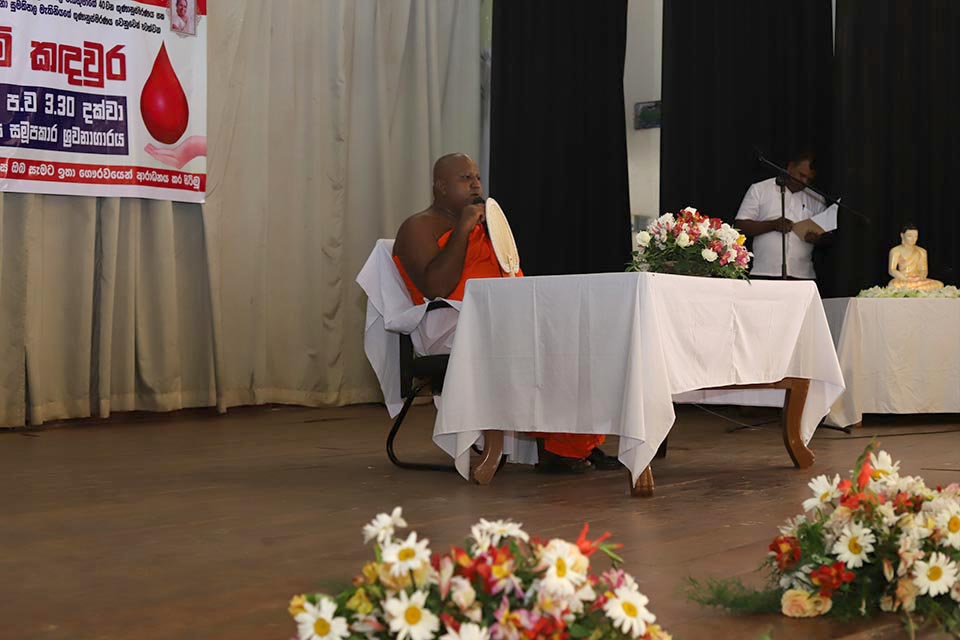 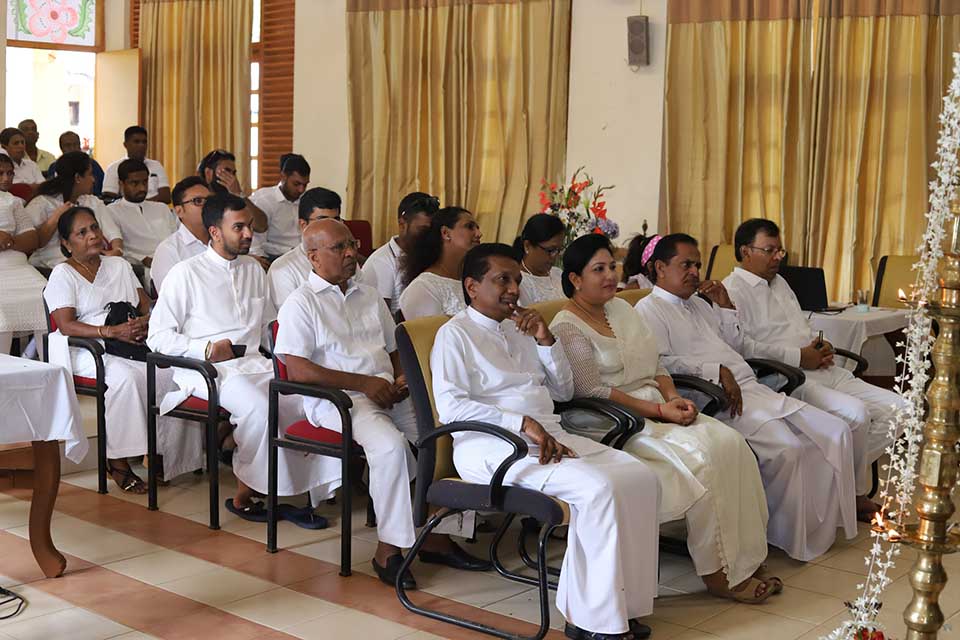 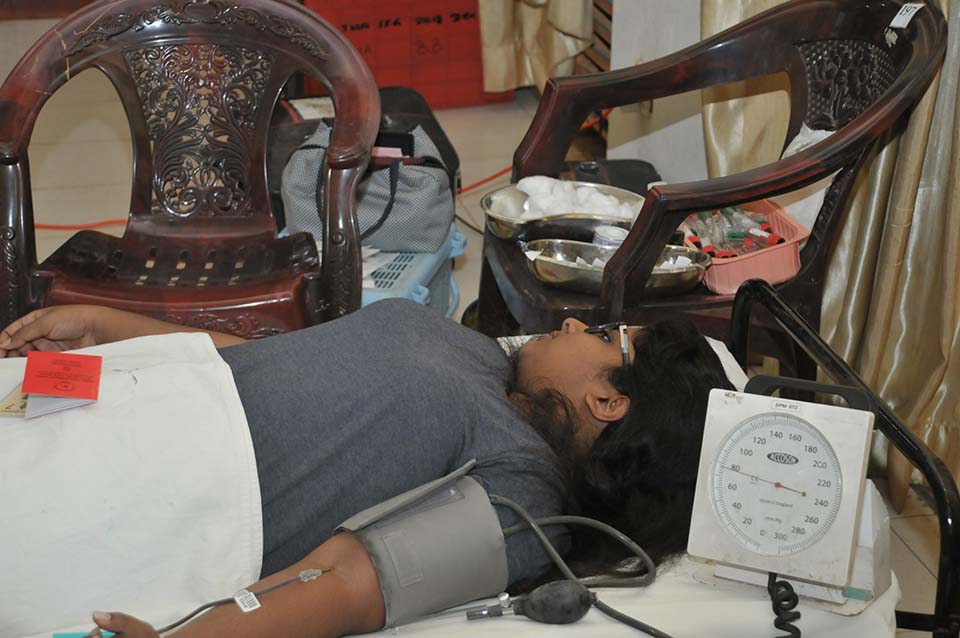 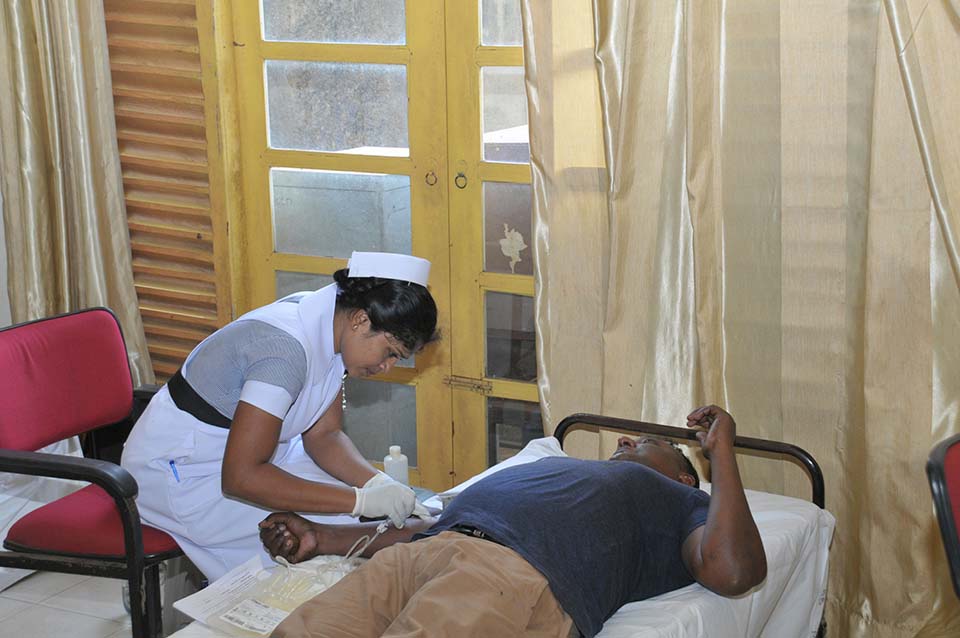 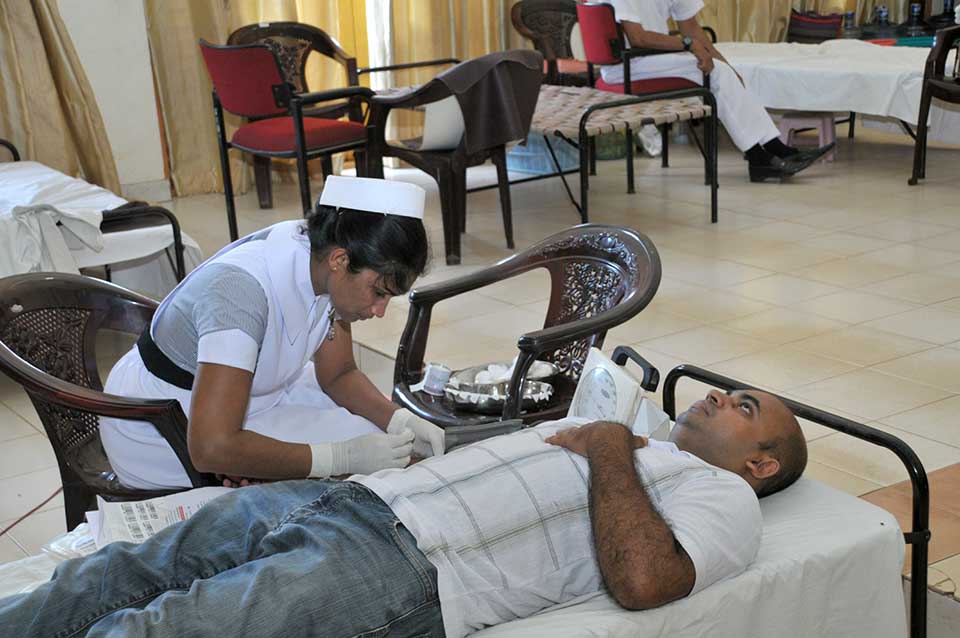 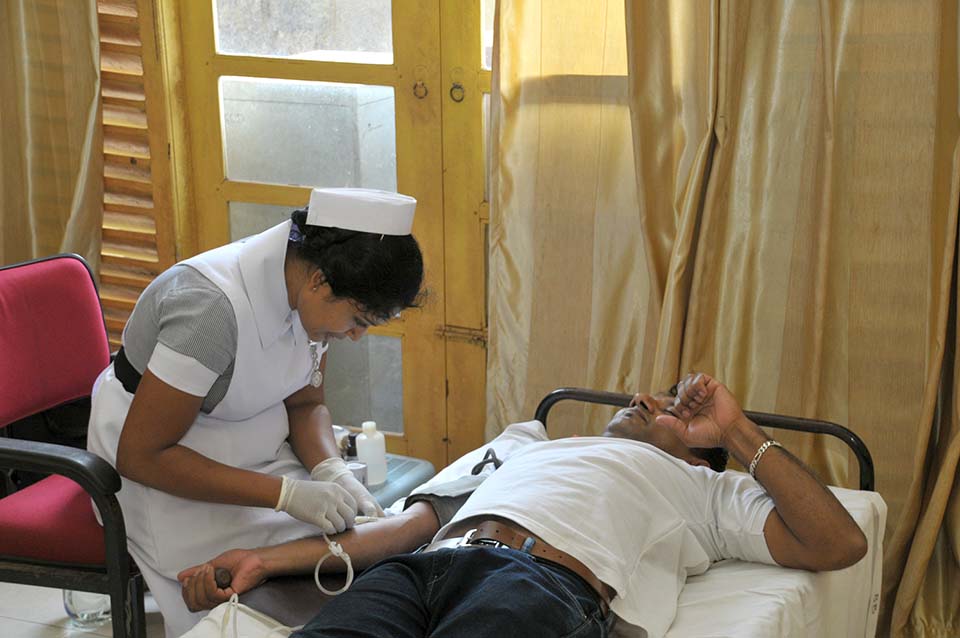